Using plasma lighters in the military 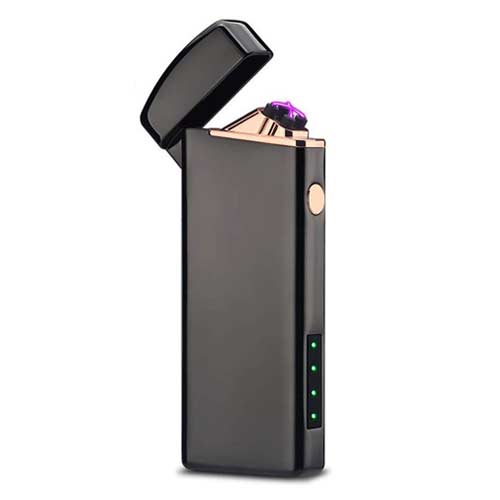 Because of materials deficiency during the war, Plasma lighter Manufacturing Company needed to utilize the more permeable metal steel rather than the customary metal, metal. Since the lighter could not be done with chrome or nickel, all things being equal, it was covered with an uncommon dark snap paint. An advantage of this completion is that it would not mirror the light, along these lines staying away from the consideration of adversary expert marksmen. The paint, while heated on, would in general get fragile and break off, giving the plasma lighter a tough look. The convention from WWI of embellishing lighters with coins and unrefined inscriptions, or what is alluded to as channel workmanship proceeded with the Plasma lighter in World War II. A portion of these embellished Plasma lighters were pre-war Plasma lighters, including the 1940-41 metal Plasma lighters with and without slanting lines just as prior models.